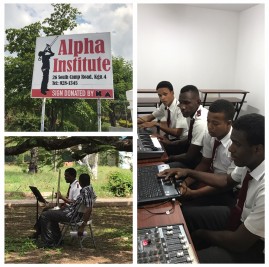 We envision a world in which all Jamaicans have access to basic education, healthcare services and economic development opportunities for a better quality of life.