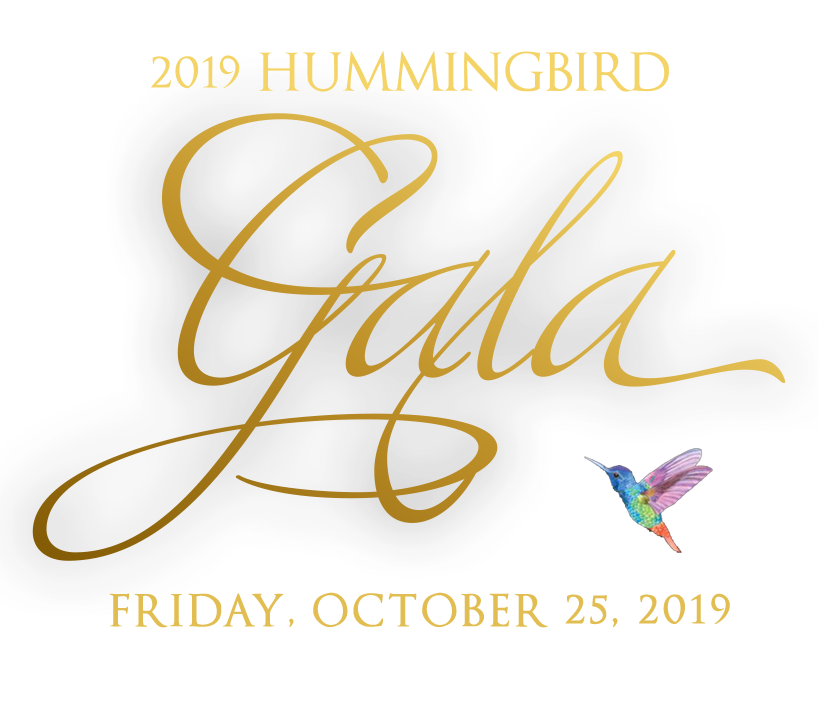 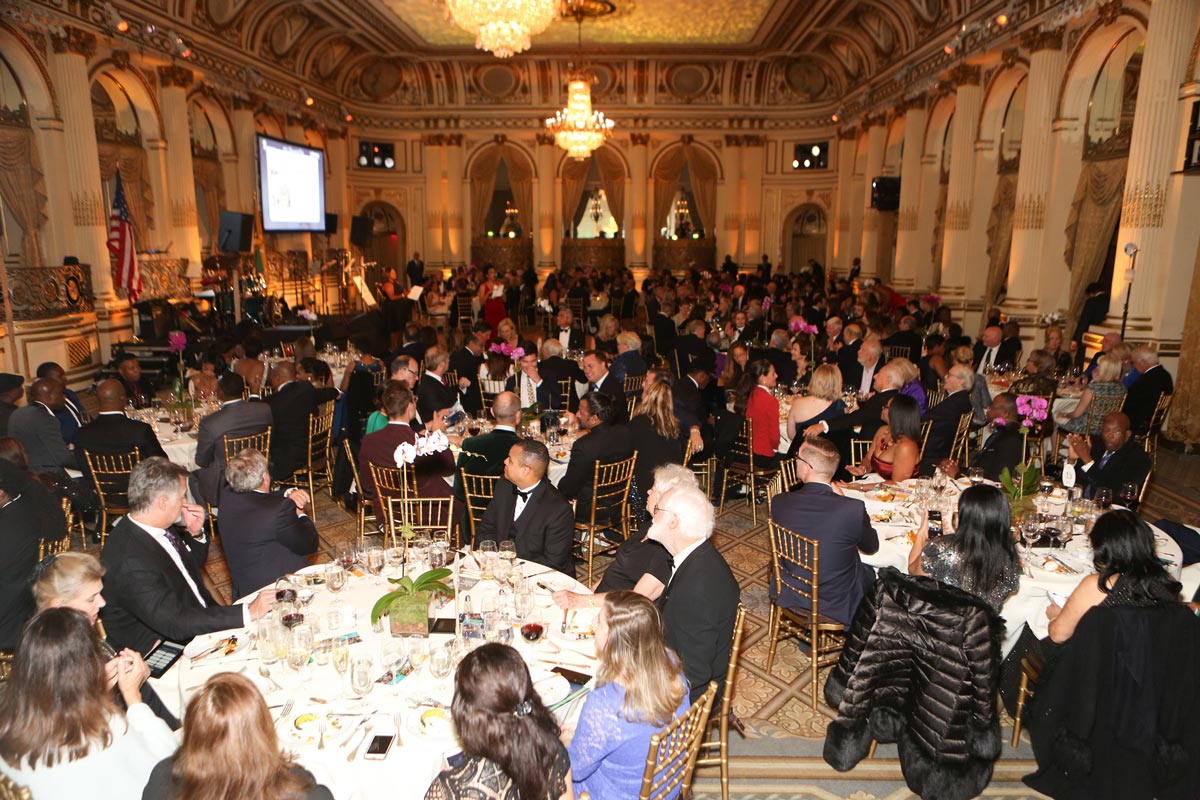 Join us on October 25, 2019 as we honor Drs. The Honorable Usain Bolt and Glenford Christian with the 2019 International Humanitarian Award, while we raise funds for education, healthcare and economic development programs in Jamaica. 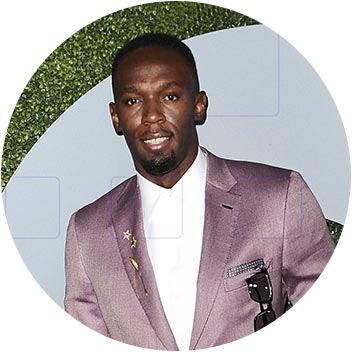 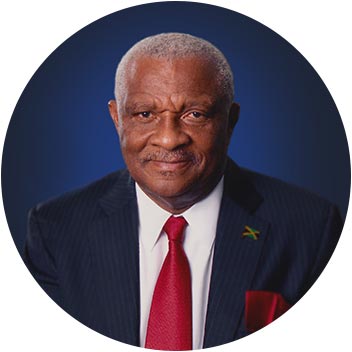 Glen Christian is the CEO and Chairman of the Cari-Med Group of Companies. After two decades of working in the pharmaceutical distribution industry as a salesman, he decided to venture on his own and in 1986 he started a pharmaceutical distribution company Cari-Med Limited, with one generic brand and three employees. The mission was to provide quality healthcare products to the Jamaican consumer at an affordable price while abiding by the highest level of professional and ethical standards. Read More

If you can’t make our event or want to support in other ways: 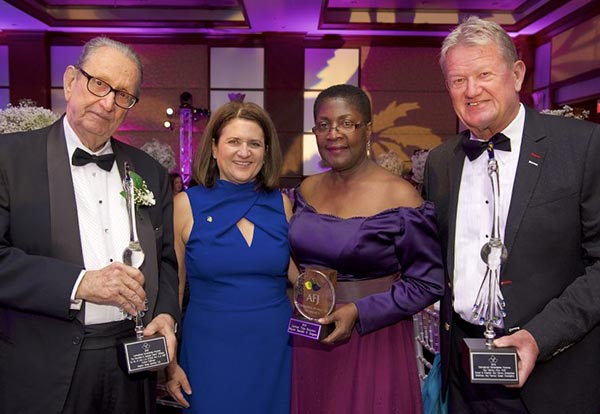 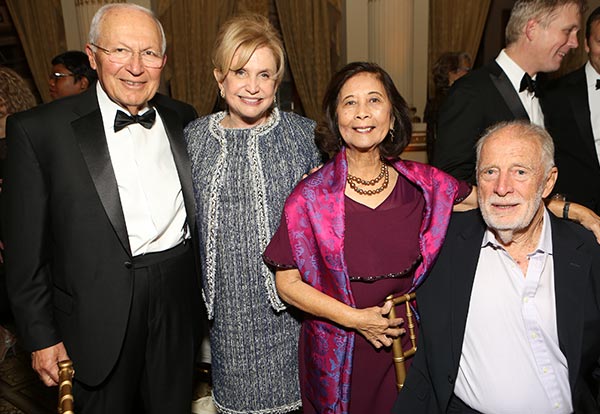